It is R&P POLYPLASTIC’s 27th birthday! During all these years, the company showed robust results and regular production growth, which allowed it to become an acknowledged leader of the polymer compounds industry in Russia.

The company does not want to stop at what it have already achieved. That is why R&P POLYPLASTIC is constantly searching for new customers as well as expanding its brand assortment and improving quality of products. The company’s R&D Center is not only the leading division but also one of the most well equipped scientific establishments in Russia.

A very positive trend is the development of national car manufacturing. The auto industry is a key consumer of compounds and its growth gives additional confidence for the future. More international carmakers decide to produce automobiles in Russia and it is an additional challenge for the company. Having the necessary production capacities R&P POLYPLASTIC has the opportunity to sufficiently increase its consumer list.

The second largest consumer of the company’s materials is the home appliances industry. Demand started to rise again. New players are emerging on the Russian market. Haier, The largest Chinese producer is finishing construction of a production plant in the town of Naberezhnye Chelny. The two companies have already reached provisional supply agreements.

Furthermore, regardless of political hardships between Russia and Europe it is important to mention that Russian business is welcome in the EU. In June, R&P POLYPLASTIC successfully took part in the international exhibition Compounding World Expo in Germany. First supplies to the Baltic States and the Eastern European states have already took place within the Export boost program.

However, all of this could not be achieved without the company’s employees. They are the most valuable asset!

The management would like to congratulate all members of the team with the birthday of the company! 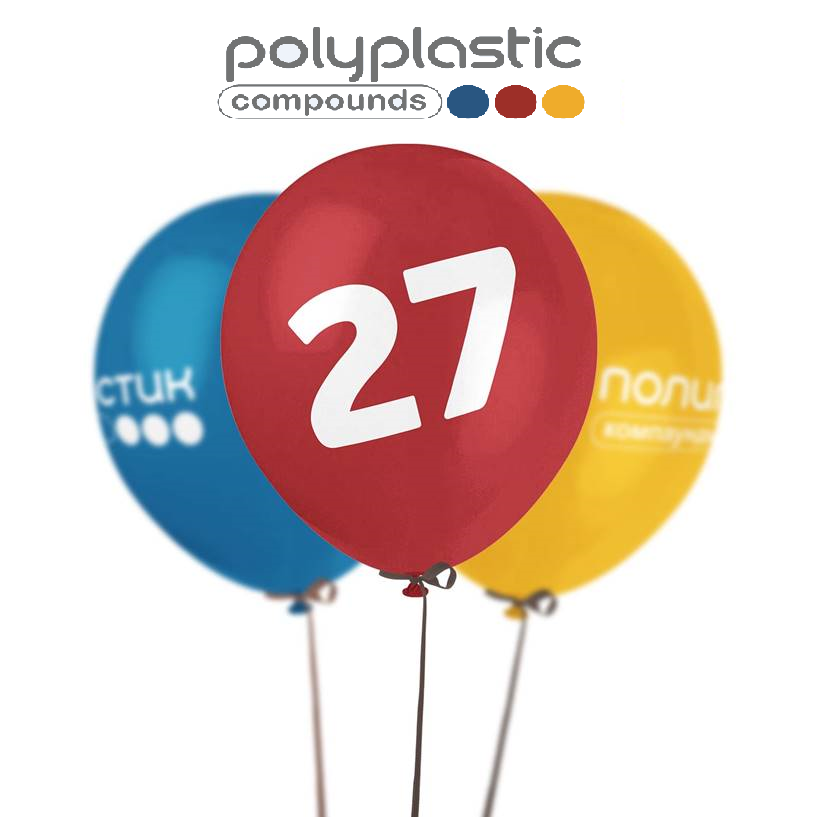