In Russia, the year 2018 was officially announced Year against cancer. President Vladimir Putin urged the medical community including doctors, scientists and pharmacologists to hurl all efforts into creating an effective system of diagnostics and treatment.

R&P POLYPLASTIC could not stand back and decided to make its contribution to the campaign against cancer. This terrible disease extinguishes the lives of our employees almost each year.

Over the last years cancer treatment system in Russia has sufficiently improved, however there is severe shortage of highly specialized oncologists. That is precisely why R&P POLYPLASTIC has decided to become title partner of the Foundation of Cancer Prevention. The main goal of this co-project is to hold a competition for fully paid internship specializing in oncology for Russian students. This allows to attract additional attention to the shortage of skilled oncologists and raise interest to the profession of doctors oncologists among medical high school graduates.

R&P POLYPLASTIC pays for the education of two internship residents of the Higher School of Oncology – this means that in two year’s time there will be to more oncologists in Russia. Their skills and knowledge will help to provide timely and qualified assistance to oncology patients.

Information about the competition winners 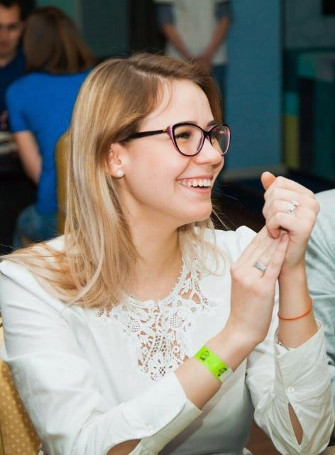 I decided to become a doctor in the 2nd grade. I don’t even know where this desire came from. Maybe my grandmother’s stories influenced me. She worked as a maternity nurse all her life.

I chose to become a pediatric oncologist. 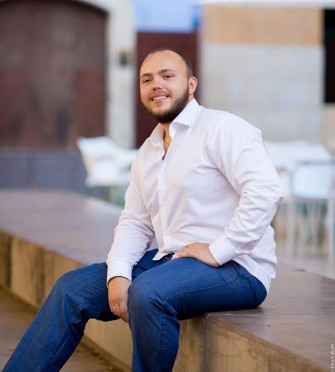 After graduating from medical school, I worked as a surgeon in the intensive care unit. I attended to many extra surgical pathologies including surgical implications of late detected oncology. In general, such patients are very weak and they have to be specially attended before and after surgery. After facing this problem I decided that I want to help oncological patients before their illness comes to the stage when little can be done.

“My first positive impression was about the full range of additional educational courses including oncohematology, scientific communication and communication with patients. We also have the opportunity to choose courses according to our own preference. Additionally, the project allows us to take part in a yearly course of medical English. Each participant of the project has an optimized training base.

I visited the Russian National Oncology Congress in Moscow and found this event very interesting and effective.  Our colleagues from Europe and USA made diversified presentations about various subjects of modern oncology. I also attend scientific communication and argumentative oncology courses. In the near future I am planning to attend the GCP course”. 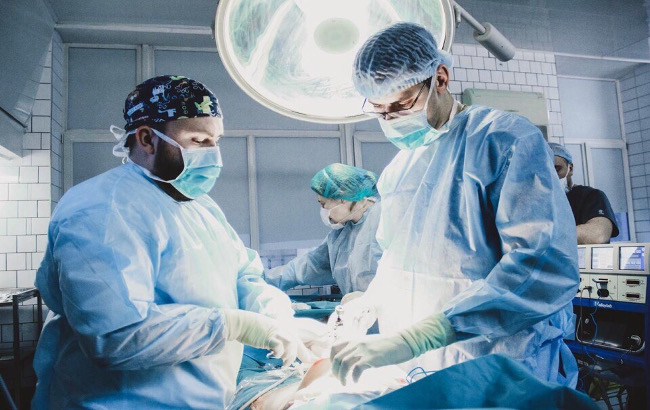 “The Higher School of Oncology satisfied my expectations 100% and even more. This is what I really wanted and what I lacked during my education in high school. We gain many practical skills here.  The atmosphere here is also very different from high school; there is no paternalism in communications with teachers. Such format of communication allows to better assimilate information. During the first half of the year, we had several lectures with visiting experts. We discussed issues of postoperative attendance to oncologic patients, specified issued which we find most interesting, and would like to discuss in the future.

The best master-class organized by the Higher School of Oncology was undoubtedly the course of communication with patients by Anna Dorman.  I never thought how important it is to correctly communicate with patients. During the course, I had the opportunity to train my communication skills with simulated patients and understand the mistakes I made before.

I also attend a course of argumentative medicine and oncology. Additionally, I chose the course of scientific communication (a modern doctor has to know rules of behavior in the public, wright scientific texts and etc.), a course of oncohematology (I really need additional training in this field because most cases of child oncology are connected with blood disorders) and medical English  (most scientific literature is published in English)”.

In November 2018, Maxim Chernyh attended the major national oncology event – XXII Russian Oncology Congress in Moscow where he learned about modern aspects of diagnostics and treatment of malignant tumors.

In December, participants of the project also had the opportunity to attend the Good Clinical Practice course. They were taught how to conduct research with the participation of a person and document the results of such research programs.

In January 2019, Maksim Chernyh and 3 other residents visited the ESMO preceptorship in Lugano, Switzerland. 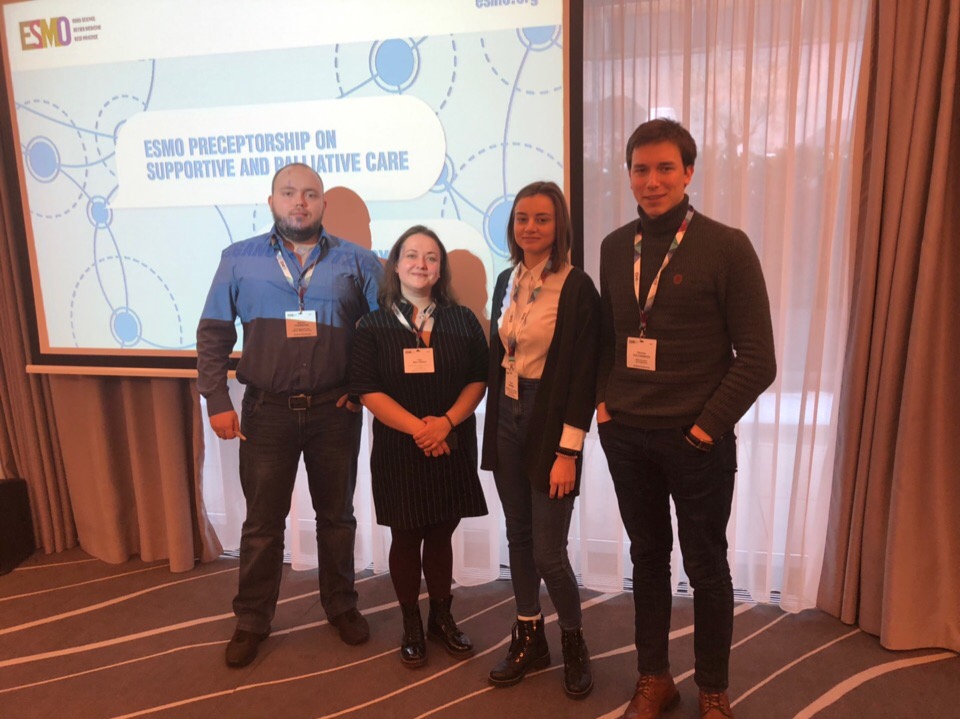 In the beginning of March one of the architects of the Higher School of Oncology project, Head of Department of the School of Сancer Care of Merci clinic, Baltimore – Vadim Gushin visited Moscow. On March 2, he held a practicum on communication with patients.

In March the 5th cadaver course on “Surgical anatomy of female lower pelvis” was held. 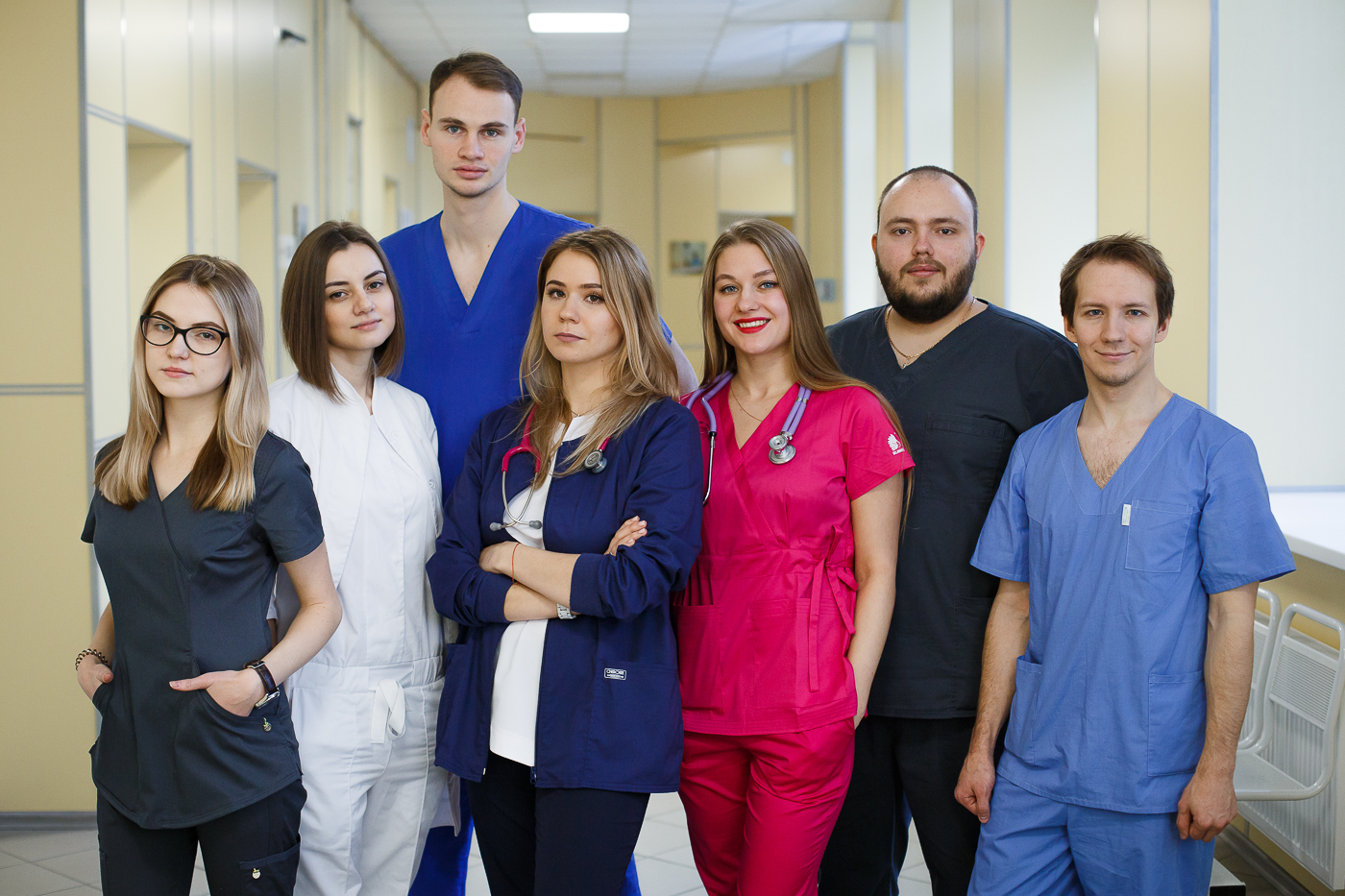