During the second day of R&P POLYPLASTIC Technical council special attention was paid to prospective projects. Largest consumers of compound materials are automakers both domestic and international with industrial assembly in Russia. Additionally, more than 20% of materials are supplied to Russian subsidiaries of the largest home appliances manufacturers like LG, BEKO and Whirlpool. 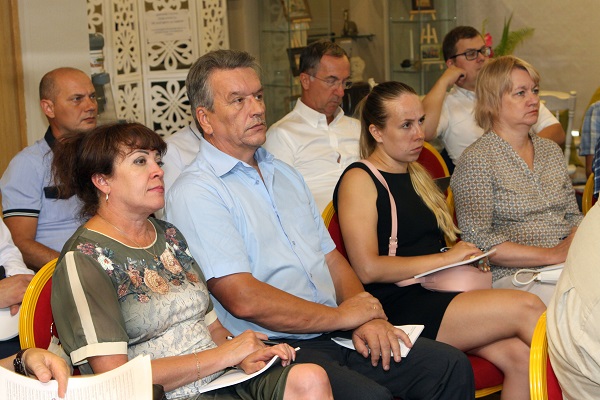 Taking into account the automobile model range extension as well as building of new home appliances production plants R&P POLYPLASTIC has several new projects in these areas. Head of Market Development Department Mr. Sergey Kiselev told about them within his presentation.

Particularly, he noted the homologation of a new material for Skoda Kodiak, which is produced in Nizhniy Novgorod since the beginning of 2018. There are several more very promising projects including the supply of polymers for Renault Kaptur. The beginning of in-process testing is scheduled for Q4 of the current year. 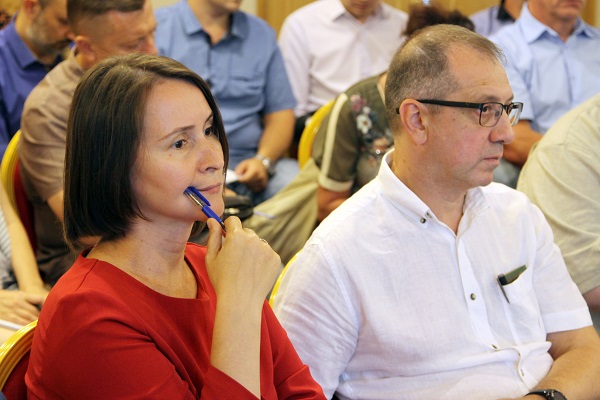 The speaker paid special attention to cooperation with Haier. The Chinese manufacturer of large home appliances has very ambitious plans of becoming the world’s largest producer of washing machines. At present, the construction of a new plant in the town of Naberezhnye Chelny is under way. R&P POLYPLASTIC has the right scientific experience and sufficient production capacities to help its Chinese partners.

At the end of the event company management presented valuable gifts to employees who showed best production performance. Among them were Alexander Mavrin – Deputy Head of R&D Center, Ekaterina Smirnova – Deputy Head of Sales Manager of Trade House Polyplastic, Evgeniy Parshikov - Head of Engels production plant and Alexey Beginin – Head of Togliatti production plant. Special thanks are due to all employees for their invaluable contribution to the company’s success!