On September 7 the 15th International Exhibition of commercial transport - Comtrans finished its work in Moscow. It is the largest industrial event in Russia, this year 18066 specialists took part. Among them was Director General of Trade House Polyplastic Pavel Kruglov.

“During the exhibition we held talks with the largest consumers of Trade House Polyplastic from the commercial transport industry including KAMAZ and GAZ. Russian manufacturers presented a number of recent developments and new models with an increasing number of plastic components. This allows us to remain very optimistic about the growth of demand for polymer compounds in the future”, said Director General of Trade House Polyplastic Pavel Kruglov.

Trade House Polyplastic consistently highlights the importance of cooperation with clients from the Volga region. Earlier this year representatives of the Russian compounder took part in the Interplastica Kazan exhibition. 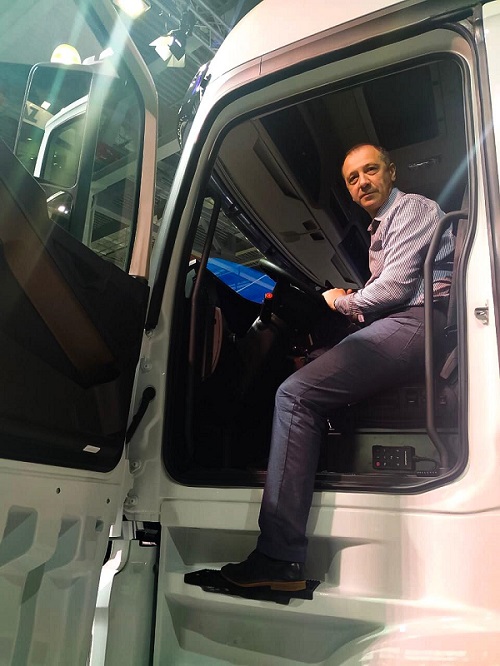