At the trade fair, R&P POLYPLASTIC will present its latest developments for various industry branches. Following global trends, the Russian compounder pays special attention to biodegradable materials. The company’s R&D Center developed several types of biodegradable materials for polymeric packaging. Decomposition process begins after the compounds contact with ground or water (biodegradation) as well as UV-radiation (biooxydegradation) and takes no longer than 6 months. In the short term, Russian biodegradable compounds will be tested at the customer’s production facilities.

Another promising trend for R&P POLYPLASTIC is the production of Long-Fibre Thermoplastics (LFT). The company’s pilot production plant located in Moscow will produce first batches of LFT-materials based on glass-reinforced polypropylene in the nearest future. A new line is being installed for that purpose. In perspective, LFT-materials will be supplied to leading Russian and international auto manufacturers, producers of household appliances and mechanical engineering companies.

Furthermore, R&P POLYPLASTIC continues to develop its “Export rush” program. Distribution agreements have already been concluded with several European companies including Polytrade, Polystylex and Radka. First large shipments to the international market have taken place this year. For instance, 500 tons of polymer compounds were shipped to one of the largest producers of household appliances in Turkey. In total, more than 10% of R&P POLYPLASTIC compounds are delivered to foreign customers.

R&P POLYPLASTIC invites you to Stand E12, Hall 6 where the company’s experts will answer all your questions and discuss possible ways of cooperation. 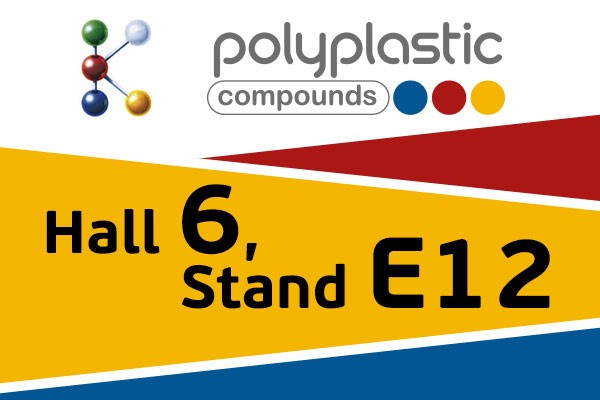