The annual Technical council occurred on July 18-19 at one of the R&P POLYPLASTIC production plants in Engels. Traditionally, this event being the central discussion platform for the company’s team, takes place outside the Moscow headquarters, closer to industrial processes.

Within the framework of the event, its participants summarized the results of the first half year of 2019, discussed the development of new projects and shared their perspectives. 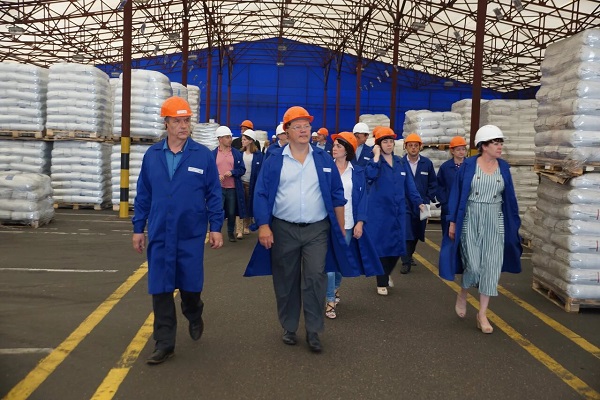 “Our performance in the first half year can be assessed as positive.  The company fulfilled its plans concerning income and manufacturing output. Our sales volume increased by almost 10%,” said Managing Partner of R&P POLYPLASTIC Andrey Menshov. The success of the enterprise was supported by growth in consumption of compound materials by producers of household appliances.

Therewith, the company aims at constant development and increase of production capacities. At the moment a new production line of the Italian company Maris is being installed in Engels. This line with an output of approximately 1000 kg/h will be launched in September. 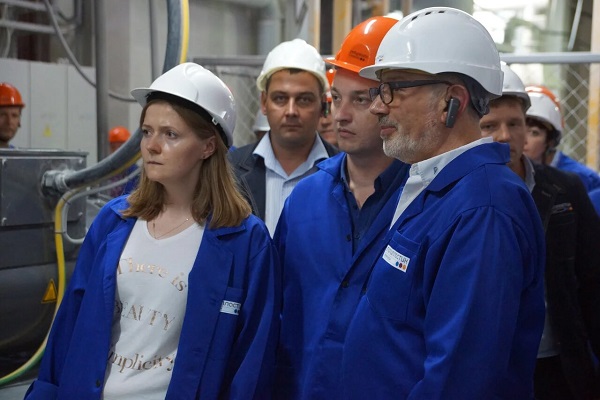 R&P POLYPLASTIC also has significant achievements in export deliveries. Over 500 tons of finished goods were supplied to a major Turkish producer of household appliances Arçelik in Q1 only. The company continues to supply polymer compounds to its distributors in Germany (Polytrade) and the Baltic states (Polystylex).

At the end of the event the company management thanked all employees for their invaluable contribution to the company’s success! 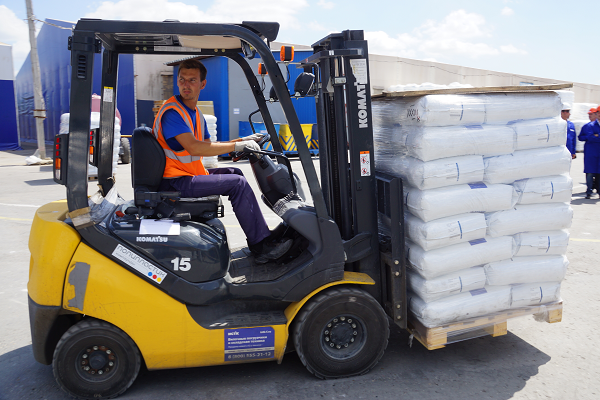